Sydney is capital of New South Wales and known as the Harbour City, also one of Australia’s largest cities, oldest and most cosmopolitan city in Australia with an enviable reputation as one of the world’s most beautiful and liveable cities.
Brimming with history, nature, culture, art, fashion, cuisine, design, Sydney’s set next to miles of ocean coastline and sandy surf beaches. Longterm immigration has led to the cities reputation as one of the most culturally and ethnically diverse cities in Australia and the world. The city is also home to the Sydney Opera House and the Sydney Harbour Bridge, two of the most iconic structures on this planet.

Sydney with a distinctive sail-like design, Massive Darling Harbour and the smaller Circular Quay port are hubs of waterside life, with the arched Harbour Bridge and esteemed Royal Botanic Garden nearby. Sydney Tower’s outdoor platform, the Skywalk, offers 360-degree views of the city and suburbs.

Greater Sydney
Sydney is a vast sprawling city, and the suburbs in the city metropolitan area spread for up to 100km from the city centre. The traveller visiting the suburbs will find less crowded beaches, parks, cheaper shopping, commercial centres, cultural festivals, and other such hidden gems.

Sydney is comfortable for travellers to visit any time of year. The city enjoys over 300 sunny days each year. Though it has 104 days of clear skies.

Powered by GetYourGuide. Become a partner.
Share this at:

One Reply to “Sydney “the Harbour City”” 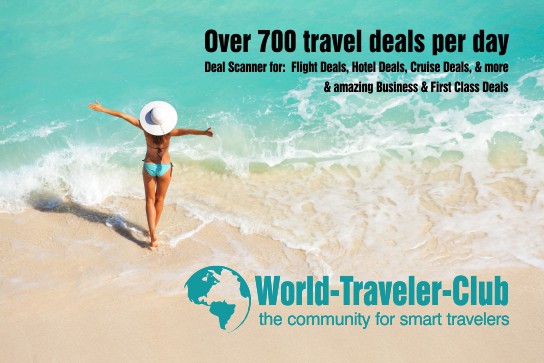 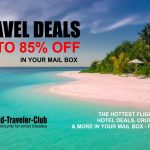 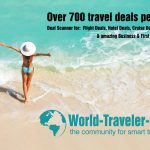 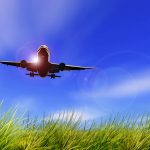 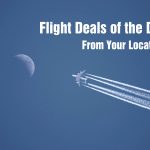 Killer flight deals from your location!

SkyTeam BUSINESS CLASS to the USA & Canada from only €1,349 (round-trip) 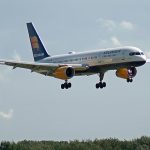 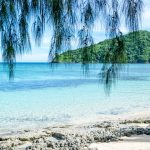 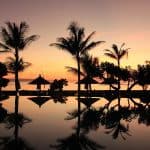 Fly in BUSINESS CLASS to Denpasar (Bali) from only €1,463 per person 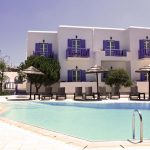 4-star Hotel in Mykonos now available for only €42 per night/room.